do you find knee replacement scary? learn your alternatives to surgery 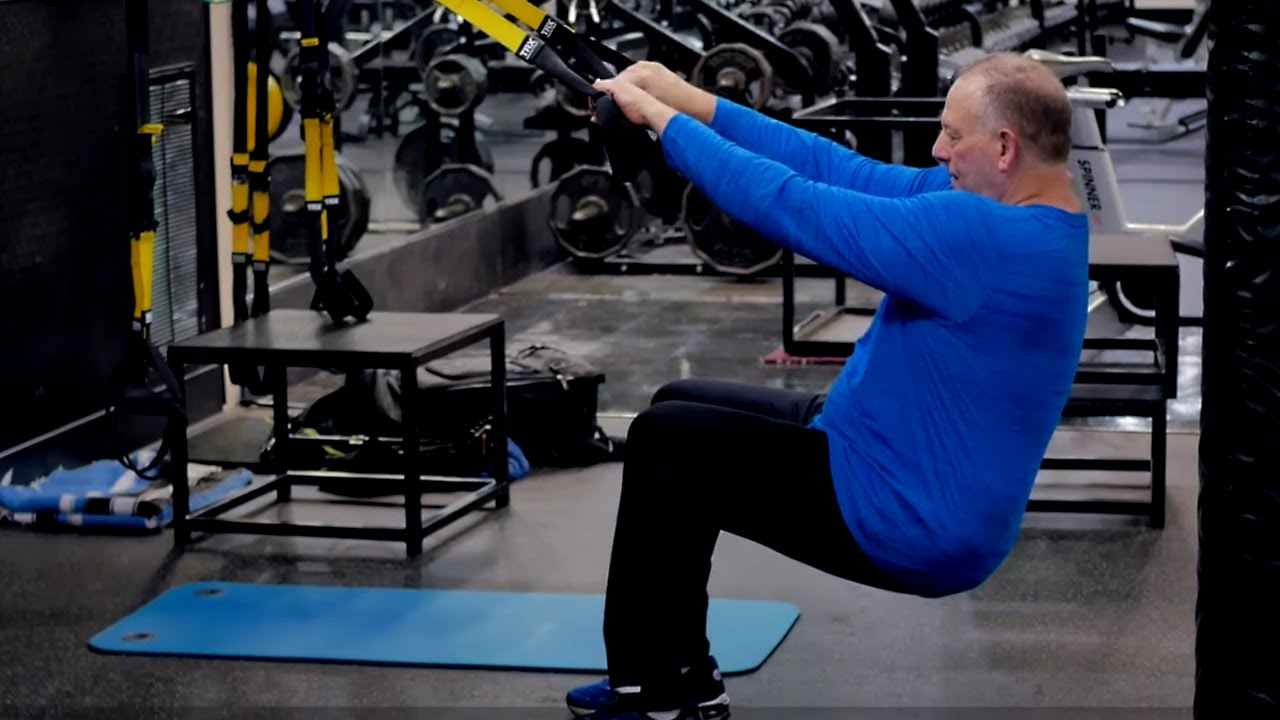 Anyone who has taken a gander at knee-replacement pictures online knows that the procedure is not pretty. First there’s the demolition: The surgeon creates a long incision in the skin to access the knee joint and then amputates (or cuts out) all or part of the knee bones and joint. Next, the surgeon uses power tools to sculpt the end of femur (upper-leg bone) and the tibia (lower-leg bone). Once the demolition is complete, the surgeon inserts an artificial joint made of metal, cement, and polyethylene—materials more suited to constructing high-rise buildings than to repairing the human body.

After viewing the disturbing images of this surgery, Joel, a former competitive body builder, drew the line at the knee-replacement surgery suggested by his doctor. A chance conversation with a friend led Joel to find success with a nonsurgical option using his own stem cells.
Joel was a retired competitive body builder who still maintained a workout and training schedule to keep in shape. At the age of 50, he started having knee pain. Eventually, he couldn’t even walk up a flight of stairs. As Joel’s quality of life deteriorated, he decided to do something about it. He did what most people would do—he went to a doctor.

Before long, Joel was on pain medication three times a day just to try to get enough relief to get through his daily activities. He felt terrible. He was gaining weight and was short-tempered due to the constant pain. The pain medication wasn’t working, and its effects were intolerable. His doctor sent him to an orthopedist.

Like most patients, Joel believed that arthroscopic knee surgery would be the magic wand that would fix his knee problems once and for all, so he underwent a bilateral procedure. During an arthroscopy, two small incisions are made through which a camera and surgical instruments access the knee joint to cut out various parts and pieces of the degenerating knee. Several studies have concluded that routine arthroscopic knee surgery isn’t effective, and that indeed was Joel’s experience. Two months later, Joel’s pain had become worse than ever. This often happens once the cushioning meniscus and cartilage are removed from the knee during arthroscopic surgery.

Vicosupplementation treatment (gel injection) is the injection of hyaluronic acid into the knee joint. The idea is that the gel-like substance will coat and lubricate the joints and provide for ease of movement, which will relieve pain. Joel was given many gel injections, but these also didn’t work to reduce his pain. His knees felt unstable, and this made him feel even worse. As Joel’s pain worsened, his activity level bottomed out at about 5 percent. He was miserable.

When the orthopedist suggested knee replacement, Joel’s experiences had left him cautious and uncertain. He did some online research on knee replacement surgeries and was disturbed by the pictures of human carpentry that he found. Luck kicked in for Joel when a chance conversation with a friend led him to look into stem-cell treatments.

In May and October of 2015, Joel received the Regenexx patented stem-cell procedure using his own stem cells. The procedure improved his function and lessened his pain. Within one month, Joel was off all pain medication. Six weeks later, he began working out again. Joel now has no limitations, is fully active, and has returned to the Joel everyone knew before pain took control of his life.

Had Joel undergone the knee-replacement surgery that he didn’t actually need, he still might be in pain, still be on medications, and still be unable to perform the activities he loves.

Whether you’re considering a knee-replacement surgery or just beginning to experience knee pain, schedule a visit with a Regenexx doctor to learn how regenerative medicine can help you.

“Knee Replacement Pictures” first appeared as a post on the Regenexx blog.
Like all medical procedures, Regenexx procedures have a success and failure rate.
Not all patients will experience the same results.