CoQ10 supplement may ease inflammation due to arthritis 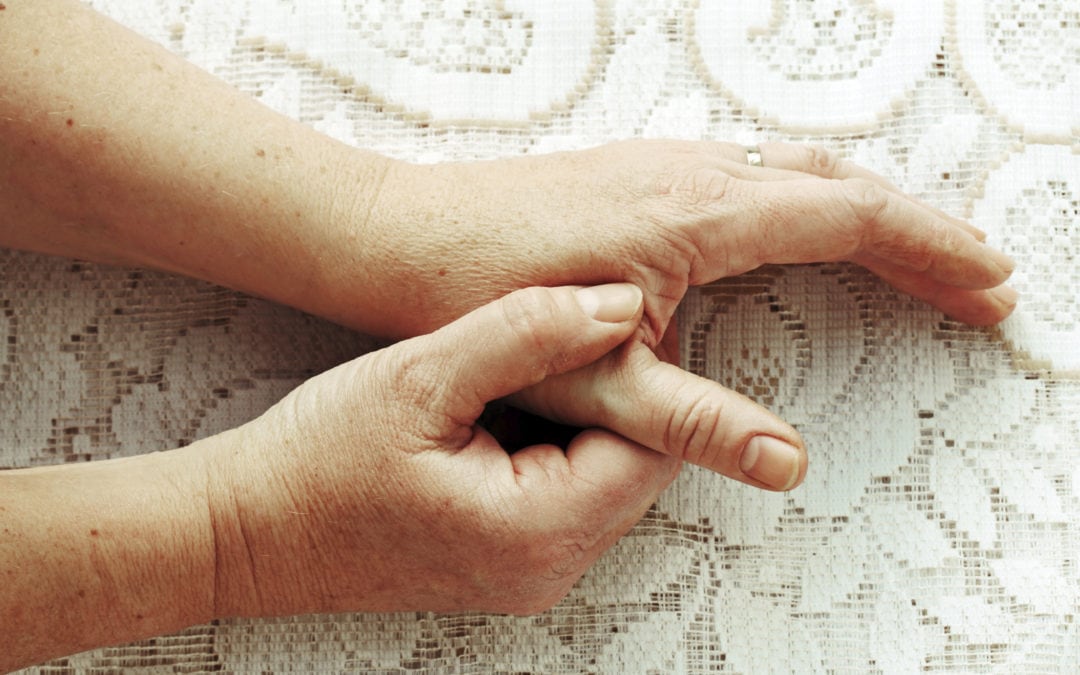 Can CoQ10 help arthritis? Co-enzyme Q10 (CoQ10) is a supplement that most people associate with protection from heart disease. A study published September 2, 2015, by Archives of Medical Research suggests that it may help in inflammatory arthritis. In particular, in a recent study, it was shown to reduce inflammatory substances and evidence of cell stress based on blood tests.

CoQ10 is a natural substance found inside your cells. It helps to generate the fuel for your cells that power the mitochondria, which act as batteries for the cells. CoQ10 has been shown to help heart function. It’s also used by cardiologists to help statin-drug-induced muscle pain, which makes sense given that recent research shows statin drugs poison the mitochondria.

In the new study, researchers looked at patients with rheumatoid arthritis in a randomized controlled trial. For two months, 22 patients received 100 mg/day of CoQ10 in capsules and 22 patients received a placebo. At the beginning and the end of the study, blood tests were taken from patients to measure malondialdehyde, total antioxidant capacity, interleukin-6 and tumor necrosis factor-alpha. Basically, these are chemicals that measure bad oxidants (which indicate cell stress and aging) as well as bad inflammatory chemicals. The results? One each of the oxidant and inflammatory markers decreased significantly in the patients taking CoQ10.

Might CoQ10 have an impact on osteoarthritis, the more common wear-and-tear type of arthritis? It looks like at least one research study in animals suggests that it might. In a Korean study, animals fed CoQ10 had reduced cartilage breakdown and fewer bad inflammatory markers.

Many cardiologists place their patients on CoQ10 to help cardiac function as well as to reduce the bad side effects of statin cholesterol drugs. The supplement also may help decrease the pain of rheumatoid arthritis by decreasing the bad inflammatory chemicals that lead to cartilage breakdown.

“Can CoQ10 Help Arthritis?” first appeared as a post on the Regenexx blog.