Richard couldn’t find the right solution for his knee pain until he discovered the regenerative procedures at Regenexx Des Moines. Now, he’s able to help his son farm without worrying about his knees.

I should have done this a long time ago. I’m just so thankful I came down, said yes, and did this.

My name is Richard. I’m 67. I retired about three months ago. Before that I was a parts person for John Deere. And I help my son farm. I can’t tell you when it really happened, but all of a sudden I was starting to have a lot of pain. It just got worse. Everybody said, “Well, you’re starting to walk bowlegged on that leg.” And they started giving me shots for the pain but that didn’t seem to help. And I said, “Well, what about a knee replacement?” And they said, “No, not until you have so much pain that you think about it 24 hours a day, 7 days a week.” That’s when I heard about Regenexx Des Moines. And so then, that’s the direction I went.

My right knee, I had to have the stem cell done. And then on my left knee, I just had the platelets done. Six or seven weeks later, I really got to notice that there was just a little bit of change. And every week, every two weeks you could tell a little bit and you go, “Wow, a little bit different.” See, you were dealing with so much pain before that you just started noticing that there wasn’t pain on certain things that you were doing. And it took about six months and then you really realized that things were changing.

I was probably at an eight or a nine on my pain level before. And now it’s more like a one or a two. It’s really helped, getting me in and out of equipment and just getting in and out of a car. Even sleeping at night, I’d have to sleep with a pillow in between my legs because there was so much pain there. Today, I can do about everything I wanna do at my age and have no pain to speak of.

So, now I’m farming with my son now that I’m retired. I’m spending more time doing some of the field work with him. We have a large 4-wheel drive tractor, so I’m climbing off and on that up to 20-25 times a day. When you’re picking up rocks and some of the rocks I’ve been picking up are like 60-70 pounds and taking 4 or 5 steps and throwing them in the rock box. Before, I would not be even able to walk with them let alone try to pick them up so it’s a vast improvement. Back in January I had the prolotherapy done. Since then, it’s just helped me tighten my ligaments up. They checked my knee and I had a little side movement on the side so they thought maybe I needed to have that therapy done to tighten that up a little bit. Everything’s back in place so, yeah, it’s helped.

My wife, Cindy, just can’t believe it. She just sits there and goes, “Wow, what a difference.” For the results you get, it’s pretty simple. There’s nothing being cut. Nothing’s being opened up. Nothing’s being replaced. I tried it, and I recommend it to everybody. It was well worth it. I’m happy. 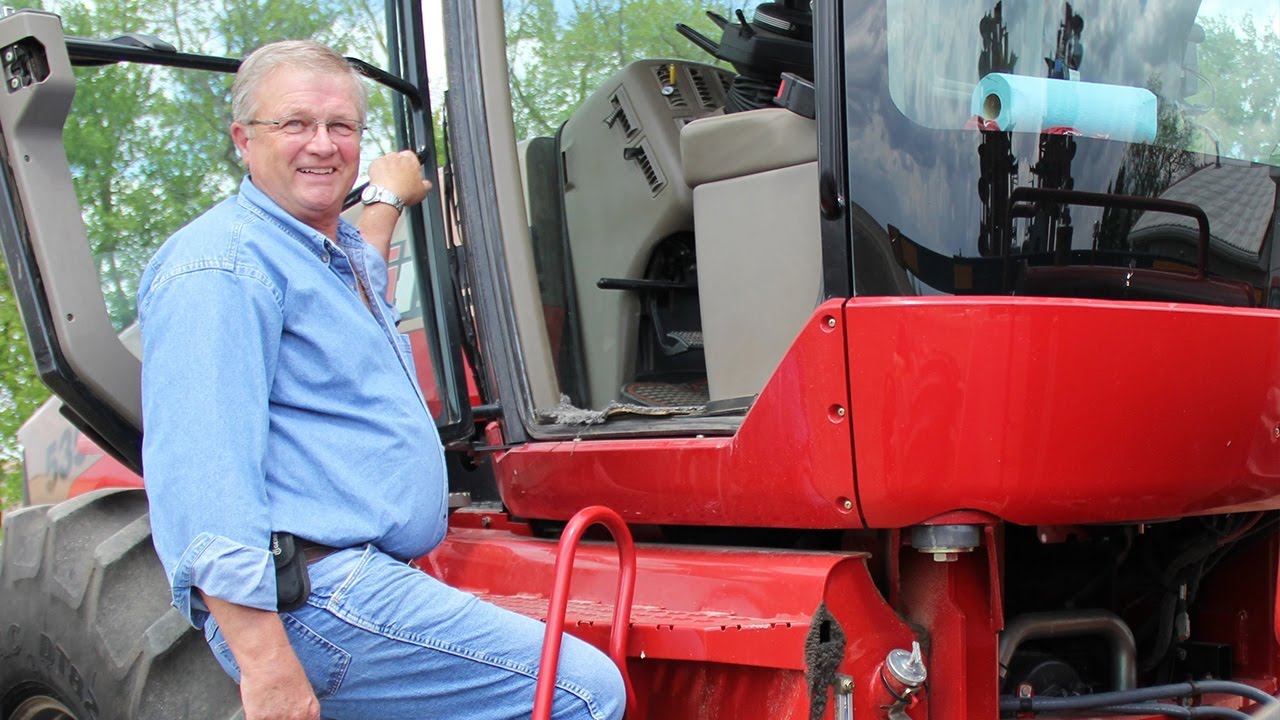